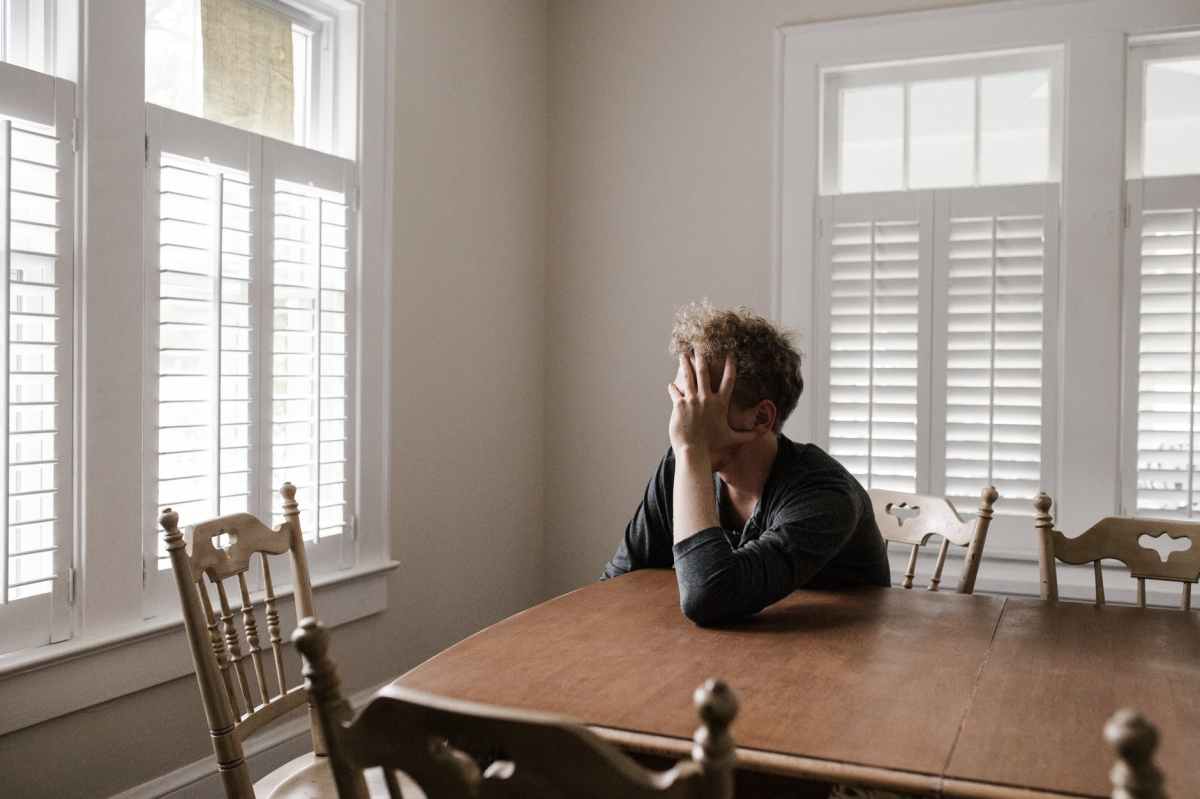 One of the most important anchors for people with mental illness is that we can be sure we can rely on professional help. Generally, we can be sure that if our illness strikes again, we should be able to see the therapist or the psychiatrist. We should feel that they would show interest and try to help us.

However, I would like to share my experience from 4 years ago. In one of my previous posts, I told my story, when I almost lost my life. I’m suffering from depression and anxiety for many years, and that autumn 2017, I was going through pretty tough times. I experienced a series of disappointments and betrayals from people I thought I could trust. I don’t want to go into details; I just want to say my mental state was terrible. I was like walking in darkness. I attempted to end everything and I ended up in a hospital in ICU, four days in a coma. What I want to share here is the approach of hospital staff. And I would like to ask you to give me your opinion about this. You can share it in the comments below this post or just message me.

The first thing I remember after waking up was the medical staff yelling at me. I remember I was restrained (which is understandable, since I was trying to get up and leave). I remember trying to free myself and leave. I know I yelled at them because I thought they would hurt me, and I just wanted to leave. I understand it was difficult for them to keep me in bed and I know I gave them a hard time. I was rude at some moments, and it took me some 2 days to calm down.

I know all this and I know my behavior was not all right. And I am really sorry I acted that way. It’s not really me. Those five days in ICU were hard for me. After five days I was transferred to a psychiatric hospital, where I stayed for almost two months. At the beginning of this post, I said we should be always able to rely upon receiving adequate professional help. But after my stay in the hospital, I started to doubt my value as a human. These questions I will mention are with me since then. I would appreciate your comments and opinion about that experience.
First, the ICU. I don’t remember much from the first two days after I woke up. But I remember that staff were rude and yelling. I felt really scared and I wanted to run away. I know it was awkward because I was not able to move. The question that I look answer for until now is: didn’t they know how may someone whom they pump out three months dose of sleeping pills from and who just woke up from four days coma react? I felt there as I am their enemy and just give them a hard time. I’m not trying to justify myself now, not at all, but I had drunk those pills in a terrible mental state, and they really couldn’t know in what mood I would wake up? I felt too scared after I woke up. And they didn’t help me to feel different. After two days I calmed down somehow, and I was again the person who wanted to be a good patient, despite my fear of what would happen next in my life.

As I mentioned before, after five days in ICU I was transferred to the psychiatric hospital. During admitting process, the doctor filled in some details from my stay in ICU, which I didn’t remember, about the staff there being helpless so they had to call her to help them calm me down. That was the time I don’t remember anything from. She told me also she is surprised by how different I was from how I was in ICU. During admitting to psychiatry, I was calm, kind, unlike in ICU. Until then I gained full consciousness again, so I was as usual. I was put in a closed department, which means no phones, no going out. You would say, I got therapy after such a traumatic event as suicide attempt was for me, and that therapists would at least try to help me to deal with things that led me to suicide. Well, it didn’t happen. I stayed in a closed department for almost two months, and during that time no one ever asked me about anything. I was told they just wanted to find the most suitable medicine that will work. I didn’t have any activity, any therapy, simply anything. My question is: why? Some patients suffering from depression stayed in the closed section for a few days, and later they were transferred to the open section, where they could go out and use their phones. Once I even asked if I can be put there, too. The answer was, there was no space, it was full. I was not aggressive, I was calm and obedient, as usual. I felt like in prison, as staying there was my punishment for what I have done. Every day was torture. I was together with patients with schizophrenia, manic phase of bipolar, there were some drunk patients escorted there by the police because they were aggressive to their families. I feel compassion for them (not for those aggressive drunkards, of course), it’s just that in that time it made me feel even more scared, being together with them all the time. Early in the morning, we had a visit from a doctor who asked how was our sleep and that was it. During the day, nothing. No activity, expect of work activity, like raking the leaves. No seeing psychologist, simply nothing. I could just read old magazines I found there, sleep or watch TV. My wife visited me and my friends who stayed with me during those horrible times. Besides that, I didn’t have any other activities. I still try to figure out why. Is it because I was not pushy enough? But was it my responsibility to be pushy, to demand therapy? Or really I don’t have enough value as a human to deserve therapy? Nobody ever asked why I had done such a thing, simply I didn’t see any interest. Even the therapist I was occasionally visiting (she scheduled me once in two months), when she called me about my missed appointment (I was in the hospital during my scheduled appointment), when I told her I was in the hospital, just replied something like: “I’m sorry to hear that, I will call you with a new appointment time.” I haven’t heard from her since then.

I don’t want to search for therapy anymore, because after this experience, I’m scared of rejection. I have to take my medicine, so I just email my psychiatrist every three months to send me the prescription, and that’s it. I don’t see myself as the worth of any interest. Even the professionals don’t care. There are just a few people in my life, who knows what was happening at that time and why I felt so abandoned by everybody. Now, I really don’t see myself enough human to deserve help, or therapy. Even the approach of the professionals confirms that.